2020/12/28
The Consulate-General of Japan in Seattle celebrated its 120th anniversary on December 22, since its opening on December 22, 1900 (Meiji 33 in the Japanese Calendar).  I would like to express our sincere gratitude for everyone’s support. We will continue to do our best to serve the Japanese residents and promote mutual exchange and understanding in the region. 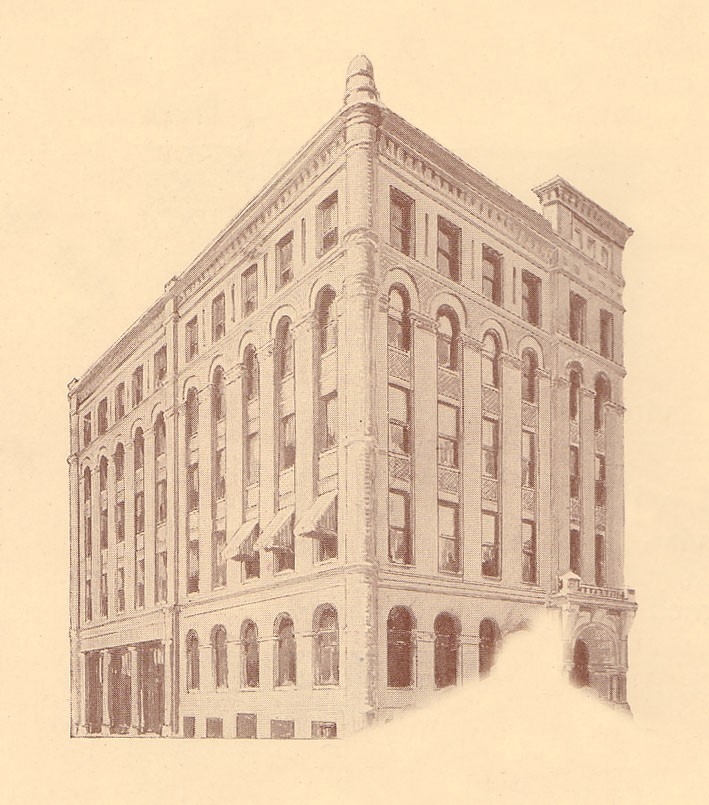 (Photo: Dexter Horton Building on 1st Avenue, where the consulate occupied in 1901.  Provided by the Washington State Historical Society.)