2022/5/23
On May 17-18, 2022, Consul General Hisao Inagaki and his wife, Mrs. Yuki Inagaki, visited Montana for the first time since their arrival in Seattle over one and a half years ago.

They immensely enjoyed this visit and truly appreciated the Montanan hospitality that was kindly extended to them. 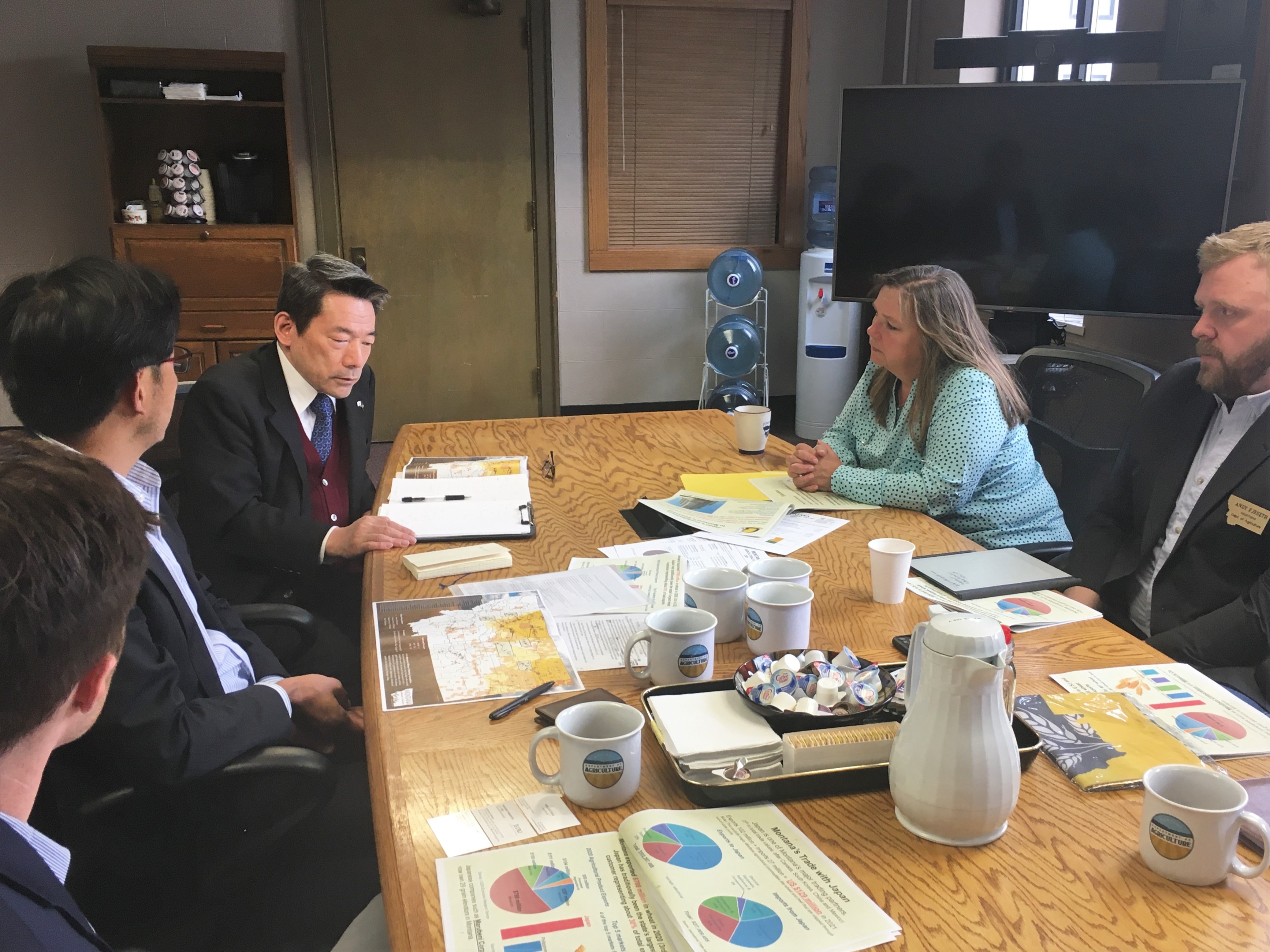 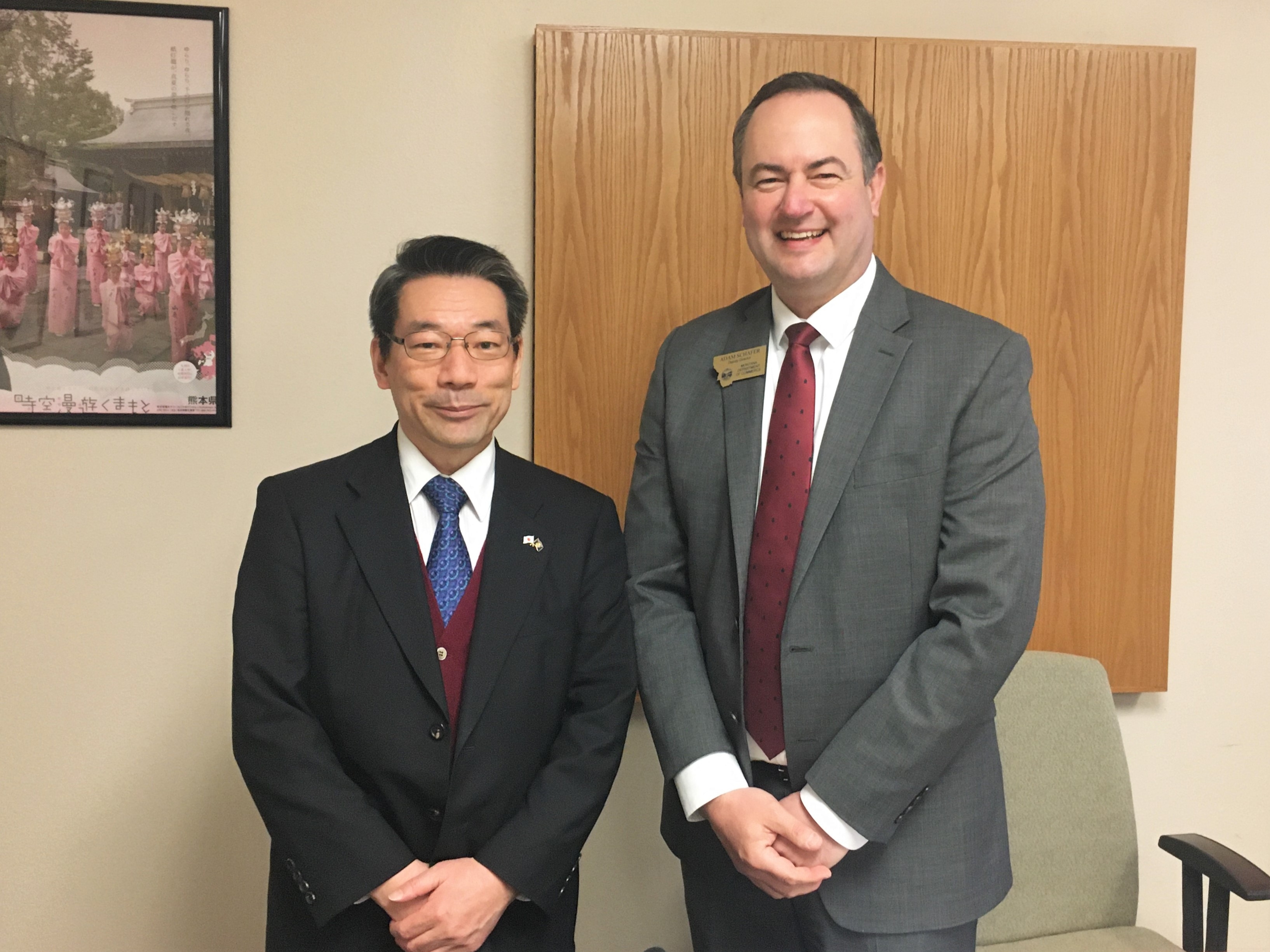 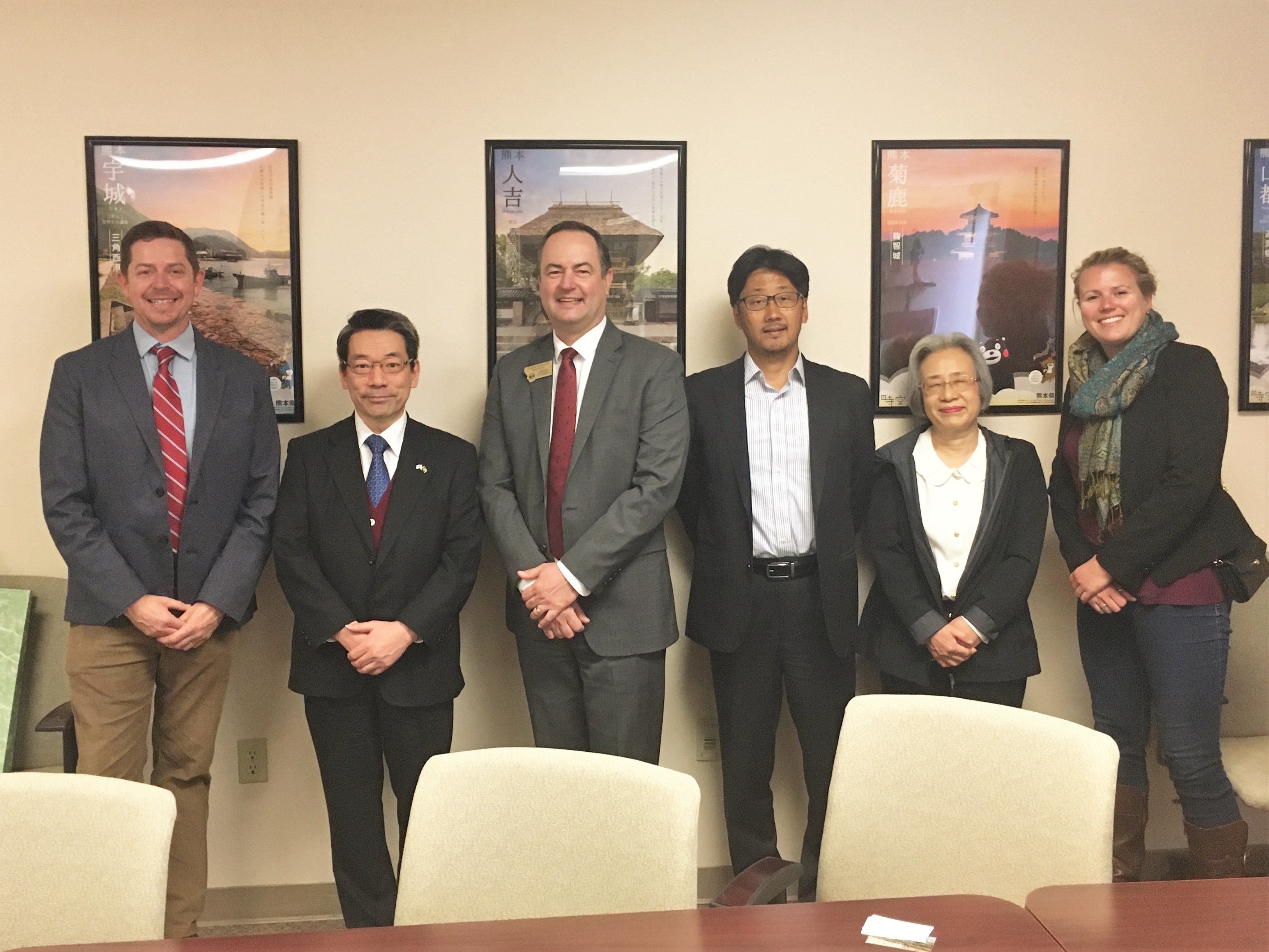 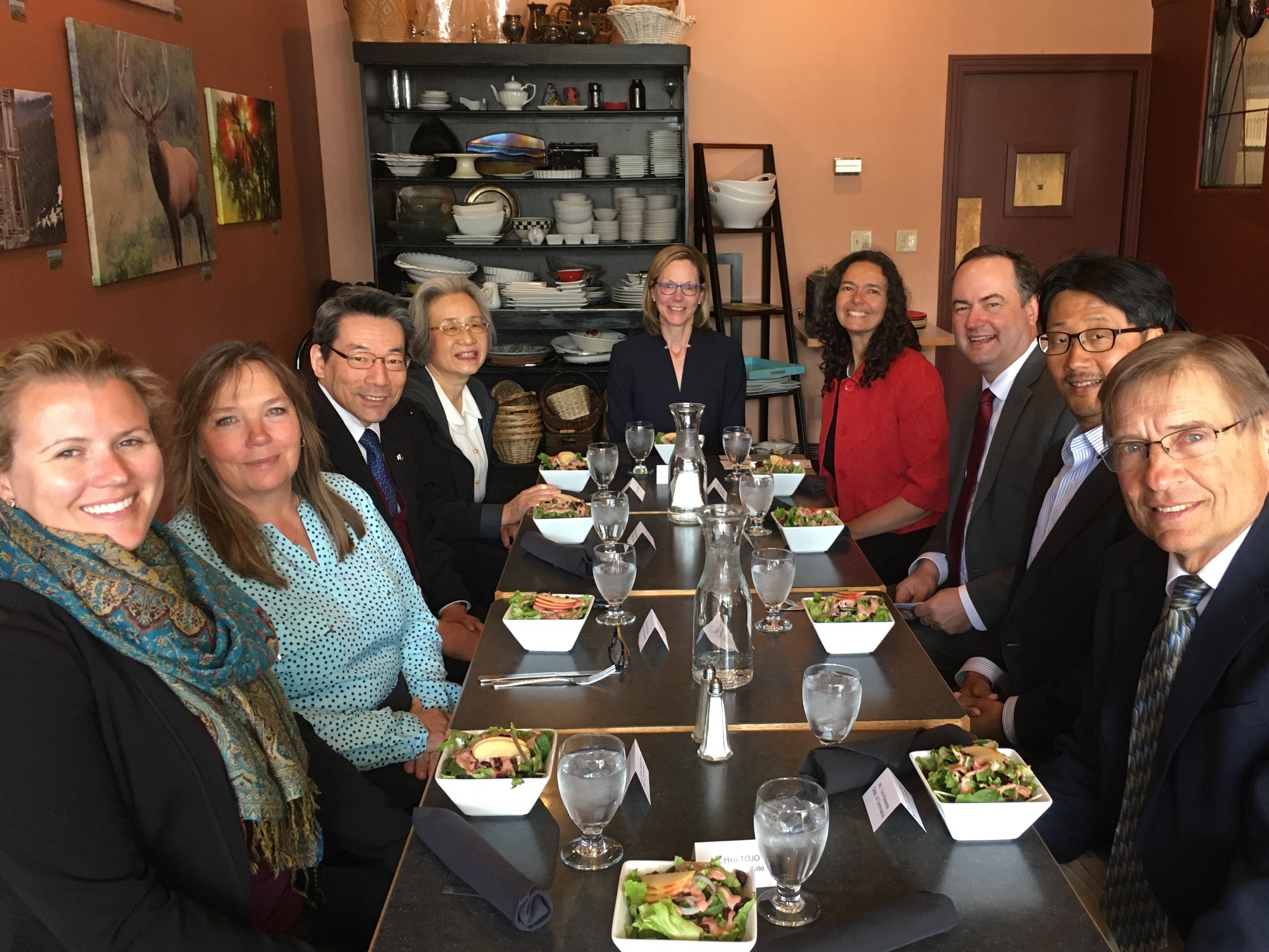