2022/4/1
On March 12, the Consulate-General of Japan in Seattle hosted the Washington State Japanese Speech & Skit Contest and Japanese Language Festival together with Japan-America Society of the State of Washington, Hyogo Business & Cultural Center, and Washington Association of Teachers of Japanese. This is the second consecutive year the event has been held online.

During the 39th Washington State Speech & Skit Contest, high school and college students presented their speeches and skits to demonstrate their diligent efforts in studying Japanese. The winners were announced during the event. 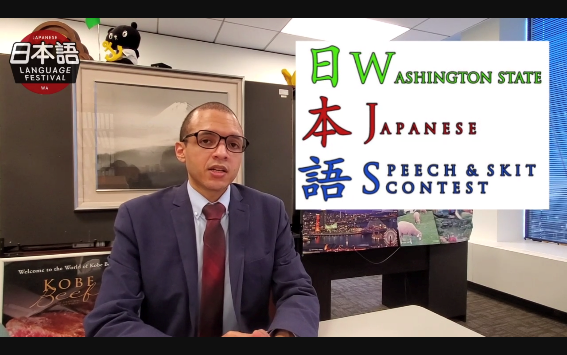 The contest had different levels of competition. The participants all made presentations, giving speeches on a range of topics, including  2022 goals, aspirations, families, and hobbies, as well as poetic speeches on the theme of "the scent of rain." 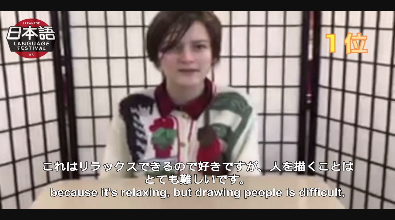 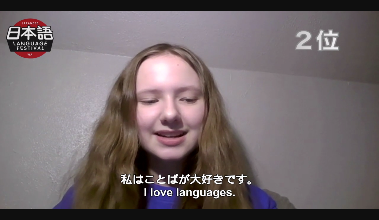 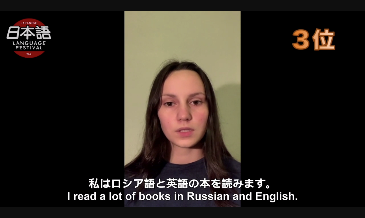 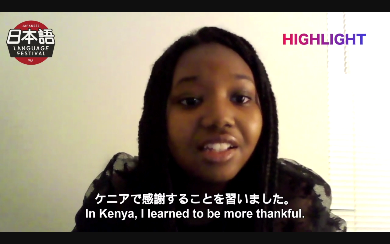 In addition, a skit that comically portrays Japanese school life was also presented, which made the audience laugh. During the event, a quiz tournament on Japanese culture and Japanese language was also held, as was a a performance by kendama artists who are active in many tournaments. In addition, Ms. Run Sasaki, a voice actor who was the event emcee, talked about how she became a voice actor. 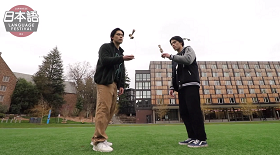 From our office, Consul General Inagaki expressed his gratitude to the people involved in the event and gave words of encouragement to those who are learning Japanese. Our office’s JET Coordinator, who was an ALT in Hyogo Prefecture, introduced students to the JET Program and spoke of its many benefits. 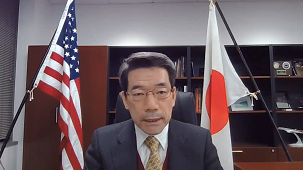 Congratulations to all the contest winners.

The Washington State Speech & Skit Contest will celebrate its 40th anniversary next year. We will continue to support Japanese language learners in collaboration with related organizations.