2022/5/12
On April 15 - 17, Sakura-Con returned as an in-person event to the Washington State Convention Center after a two-year hiatus.  Making this year’s return extra special, the event reportedly sold out with an attendance of 25,000 participants to celebrate its 25th anniversary.  The convention featured crowd favorites such as Artists Alley, contests, film screenings, live performances, panels, guest speakers, and a variety of booths and vendors in the Exhibitor's Hall. Cosplayers returned in full force dressed up as their favorite anime- and manga-inspired characters.

Our office joined this event again this year with a booth in the Exhibitor’s Hall and presented a variety of panels introducing Japanese government scholarships and the Japan Exchange & Teaching (JET) Program as well as cultural panels featuring a furoshiki workshop and Japanese armor demonstration. Consul General Inagaki, accompanied by consulate staff, delivered his welcome message at the opening ceremony wearing samurai armor! Everyone in attendance enjoyed his greeting as he welcomed everyone back to the live event.

【Opening Skit by Consul General Inagaki and Our Staff】 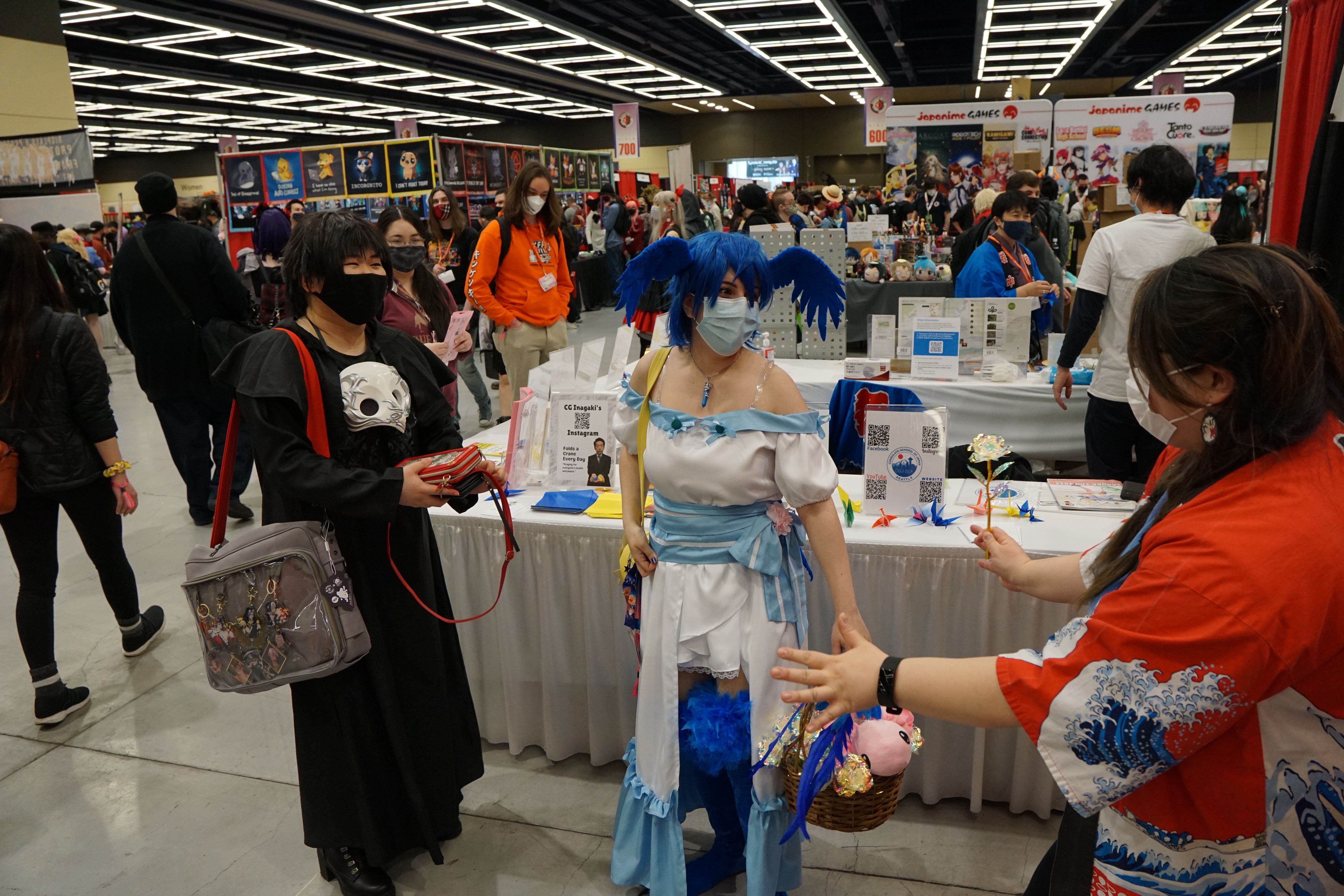 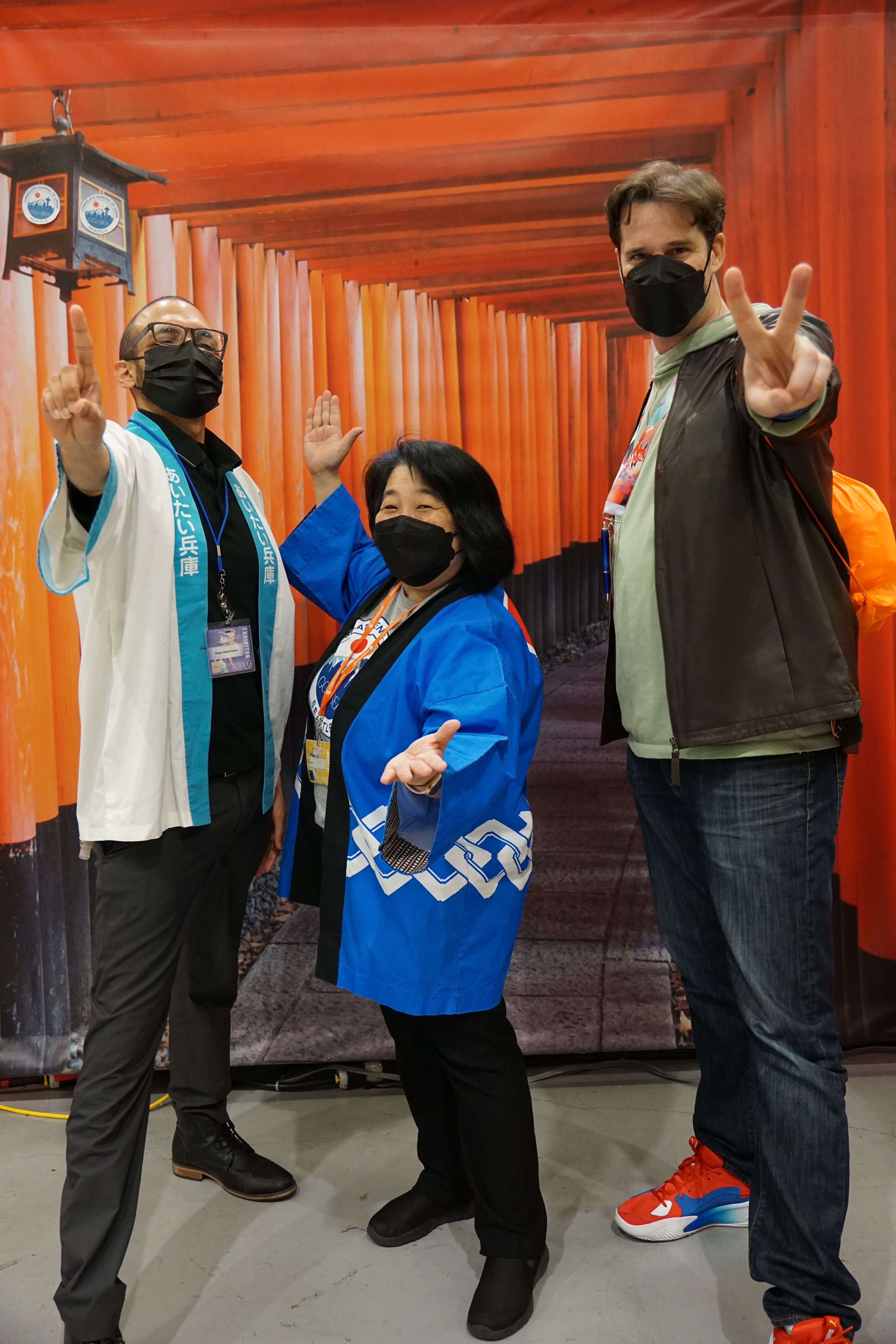 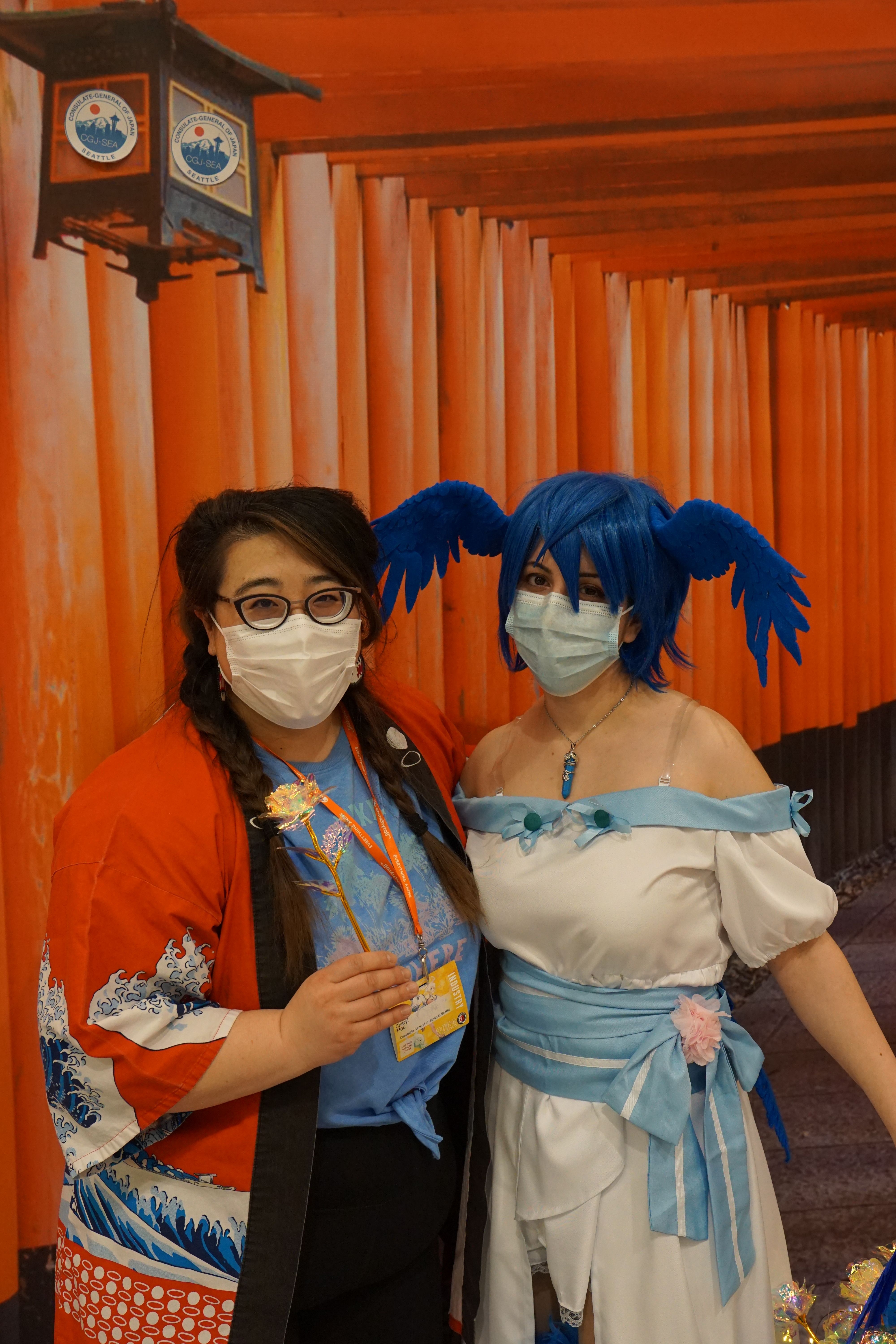 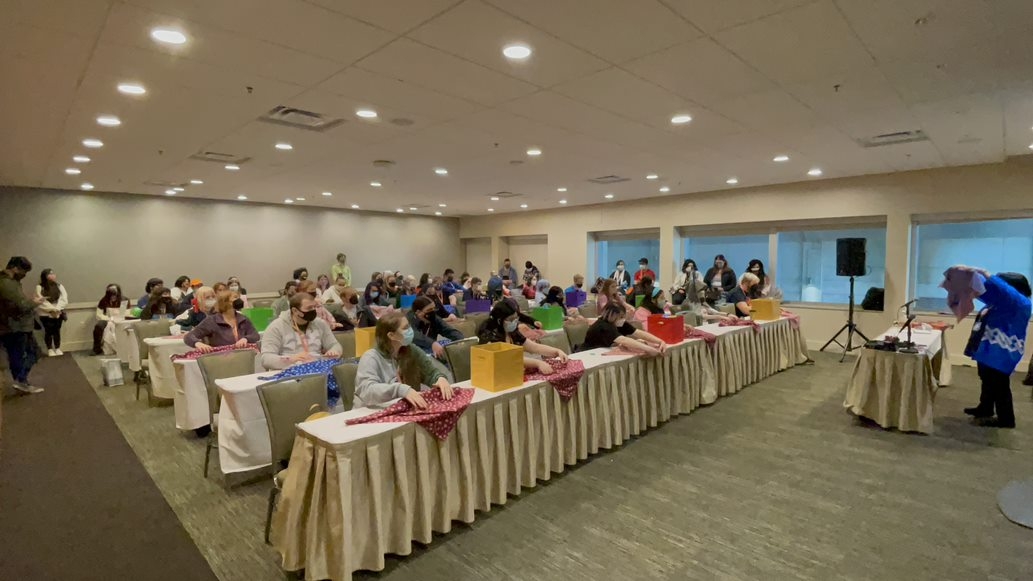 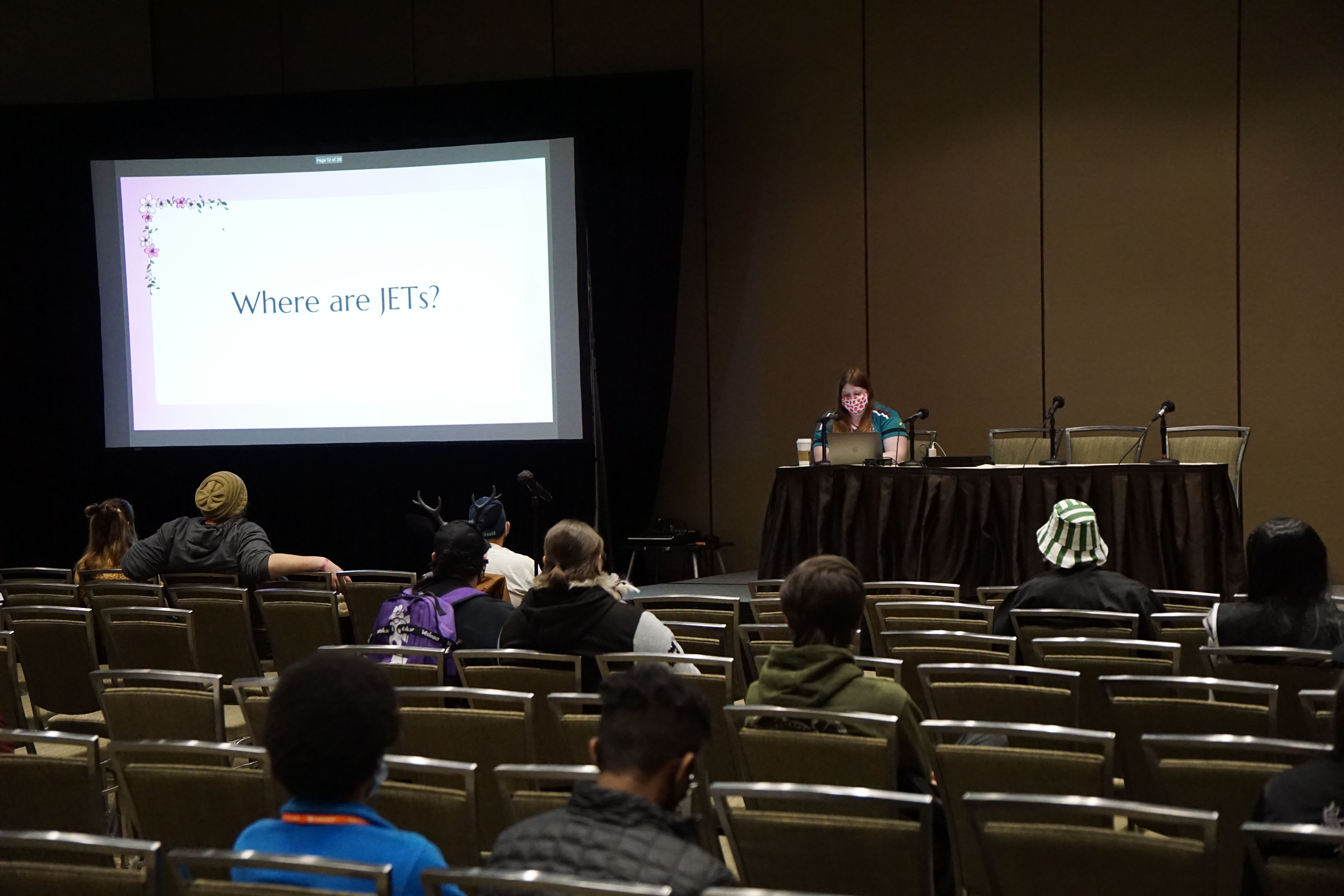 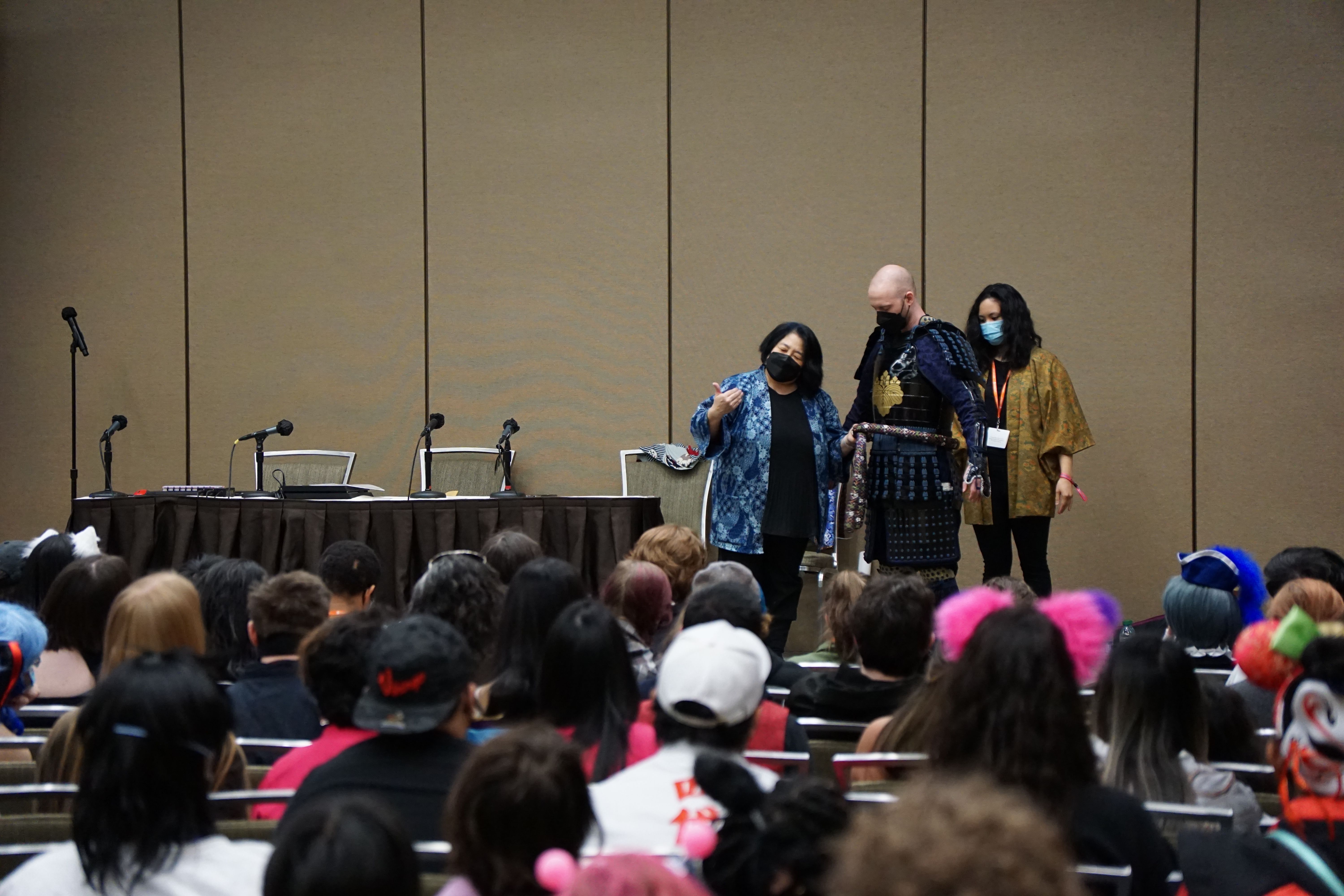 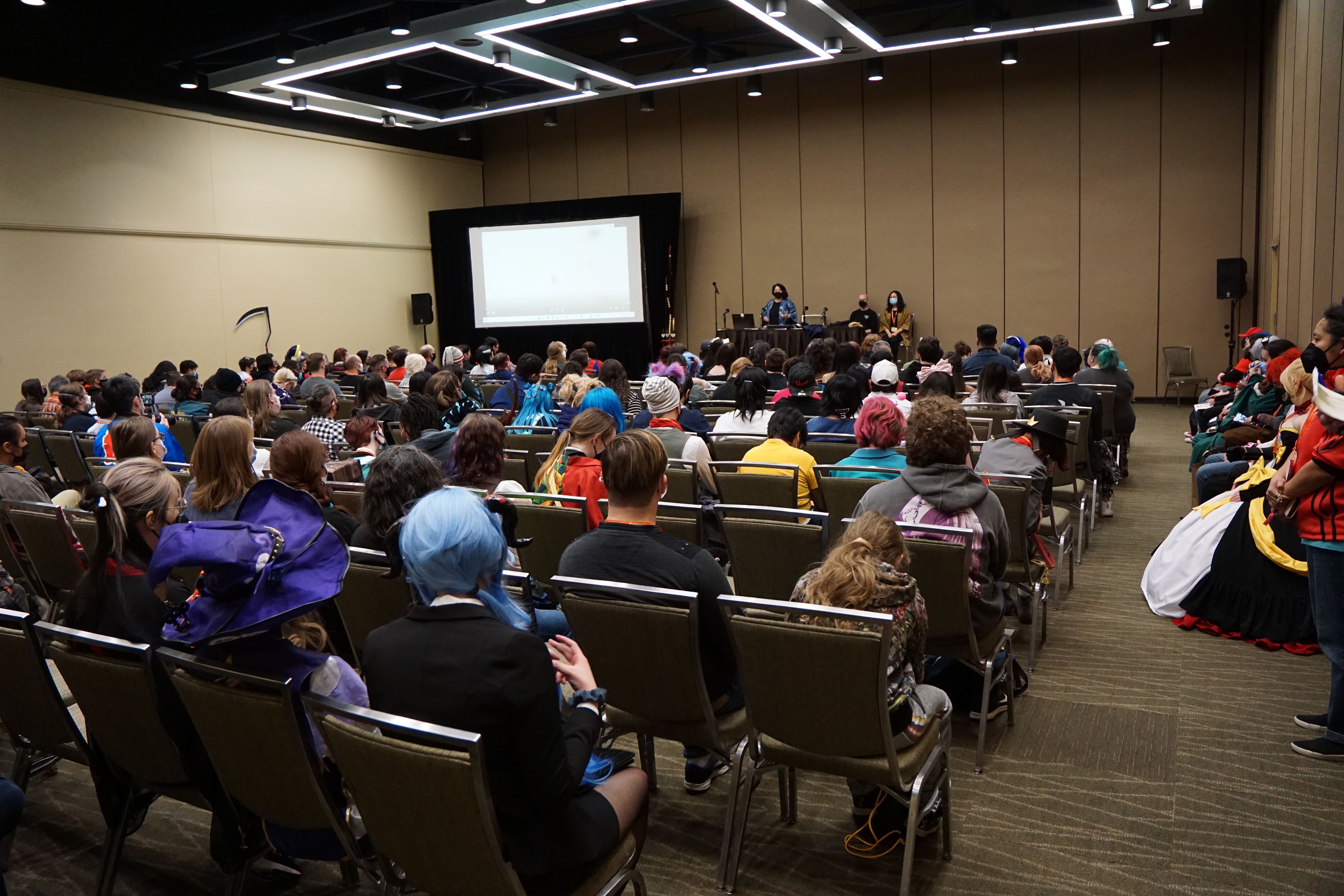 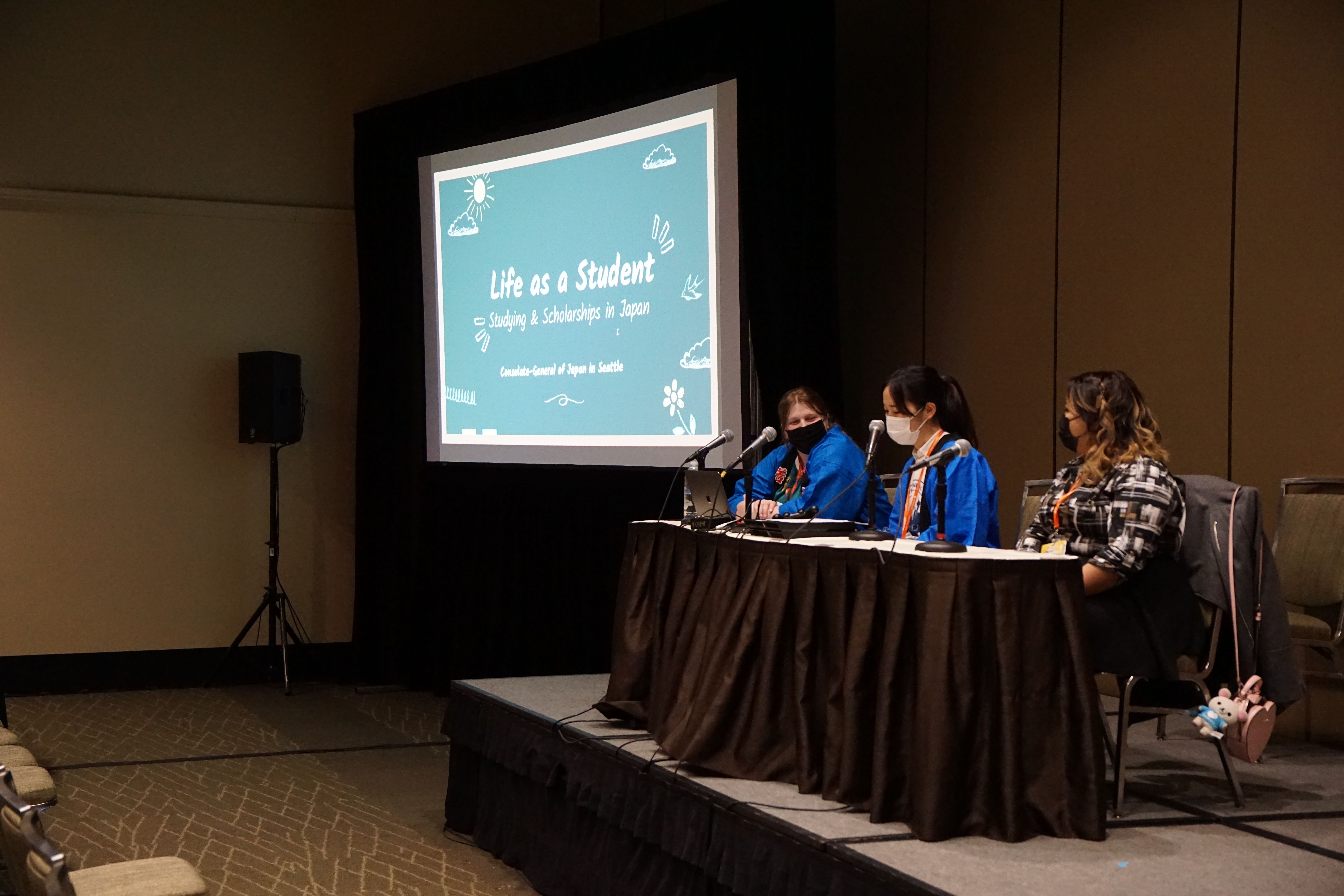 【Life as a Student in Japan Panel】