2022/5/3
The 47th annual Seattle Cherry Blossom and Japanese Cultural Festival was held on April 8-10. After two years as a virtual event, the festival returned to the Seattle Center as a hybrid event offering both online and in-person programming. Local Japanese and Japanese American organizations hosted booths, sharing Japanese culture and welcoming many visitors.

The event kicked off with video greetings on the new big screen in the Armory from Consul General Hisao Inagaki and the new Honorary Co-Chair Seattle Mayor Bruce Harrell, who referenced his Japanese heritage and the strong ties between Seattle and its local Japanese community. The booths in Fisher Pavilion featured different regions of Japan, as well as Japanese culture-related services, events, and programs that are offered to the community. A highlight for many visitors was the food, including delicious spring/cherry blossom-themed desserts and Japanese bento lunches. There was also an area where you could try sake as well as a second-hand gift shop filled with treasures for those who were looking for unique items to take home or to purchase as presents! 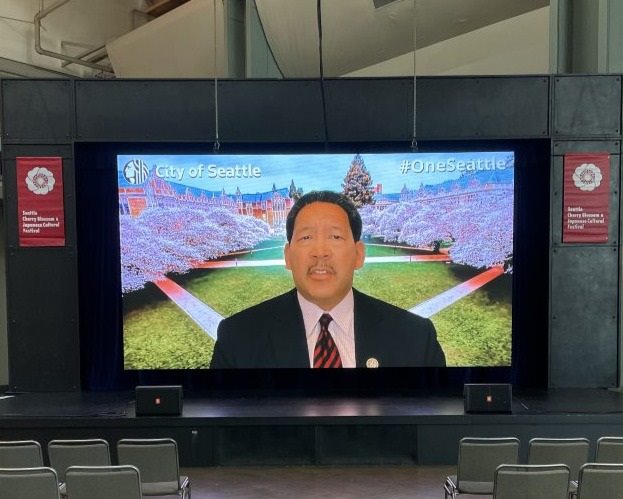 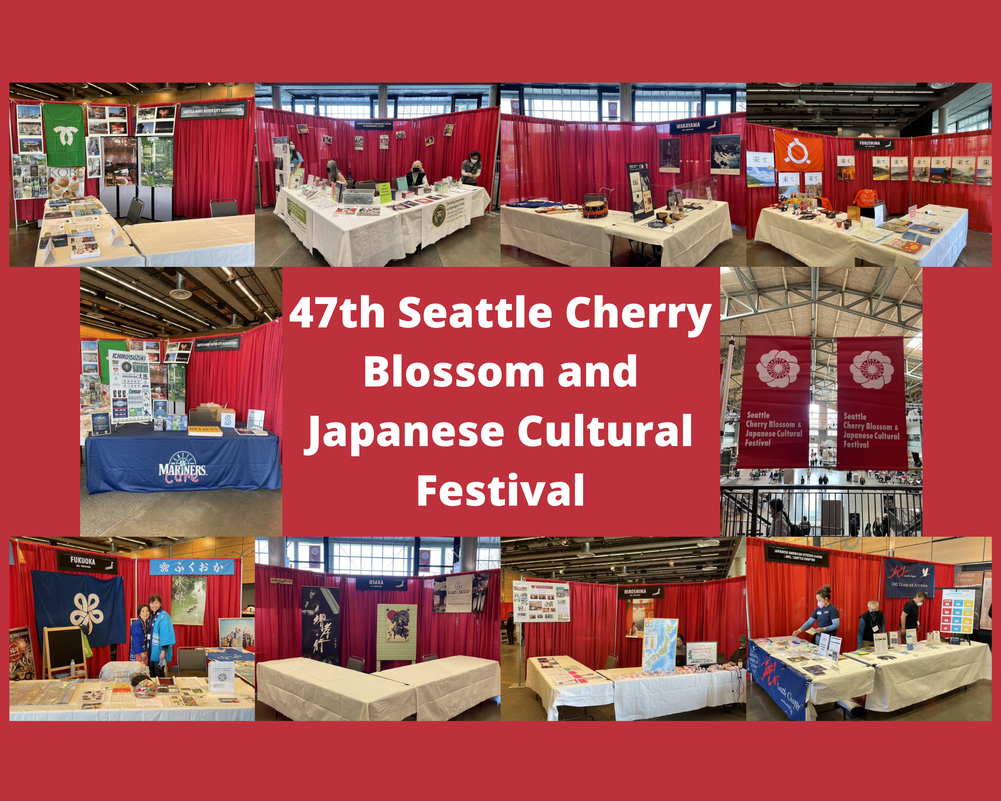 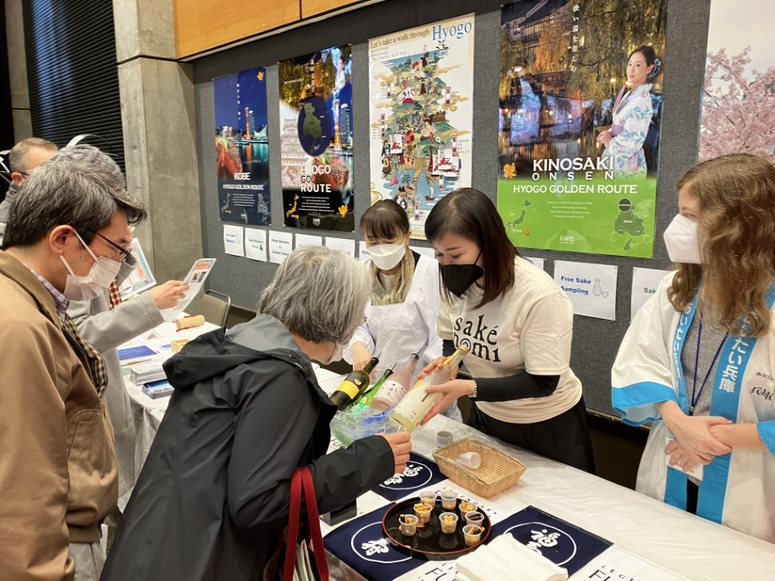 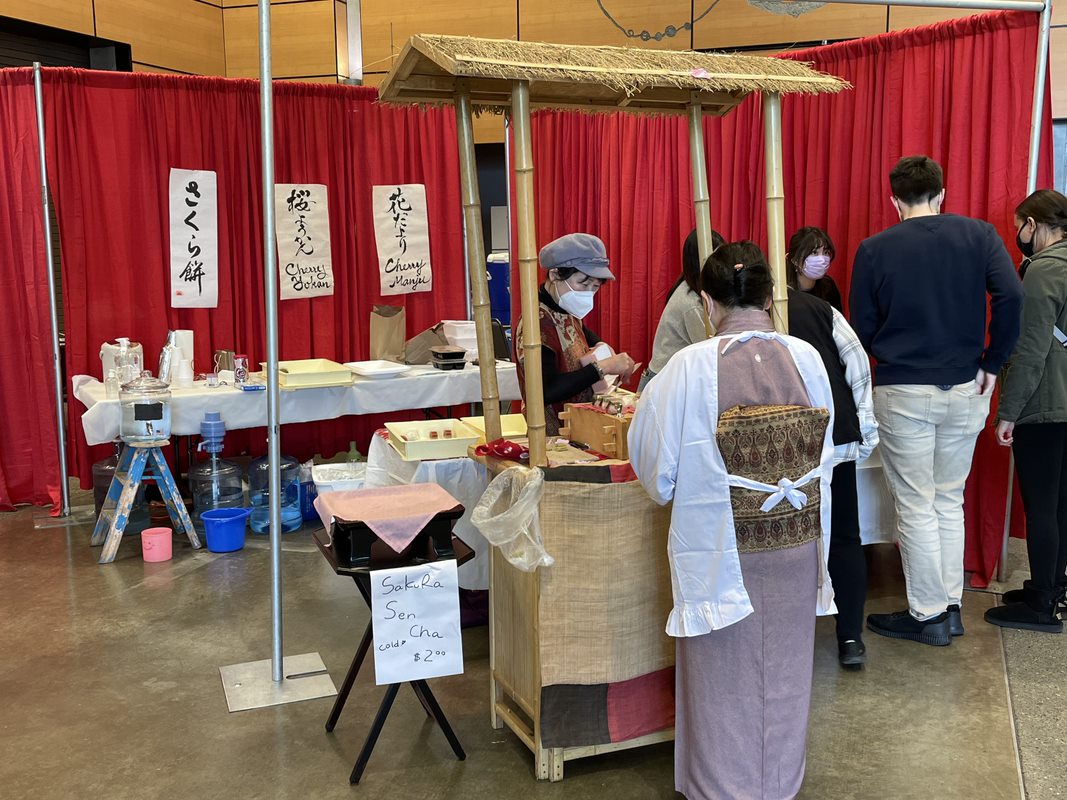 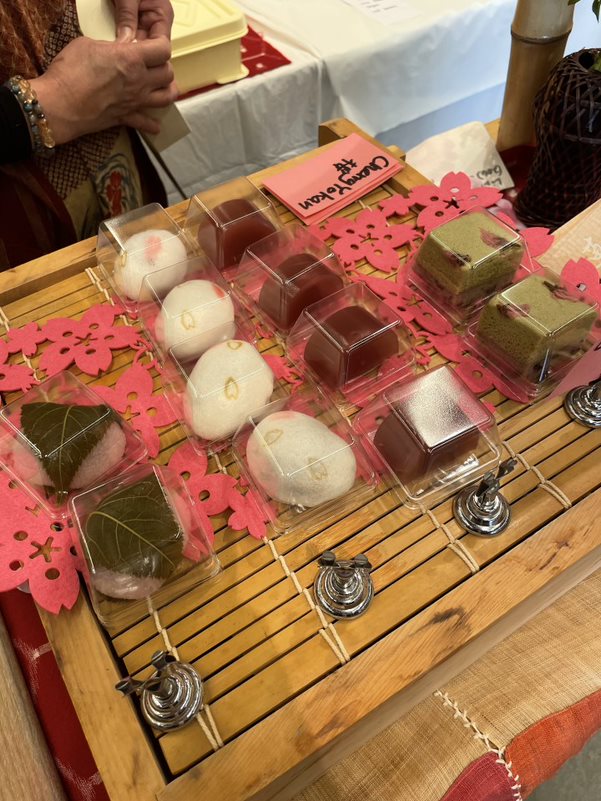 Our office also had a booth in Fisher Pavilion displaying beautiful and versatile ways to use furoshiki wrapping cloths.  Visitors were also able to learn about special foods featured in ekiben, special lunch boxes served at train stations throughout Japan, and explore all 47 prefectures on their phones by scanning the QR codes on our ekiben map. Consulate staff were also joined by JET Program alumni, who shared information about study and work opportunities in Japan.

In addition to providing a video greeting by Consul General Inagaki, our office also created a furoshki tutorial video for the virtual component of this year’s festival. 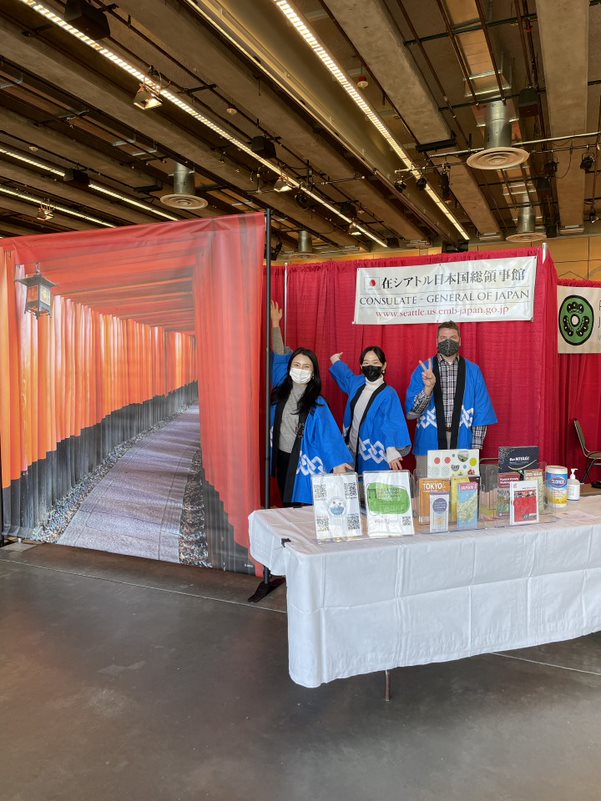 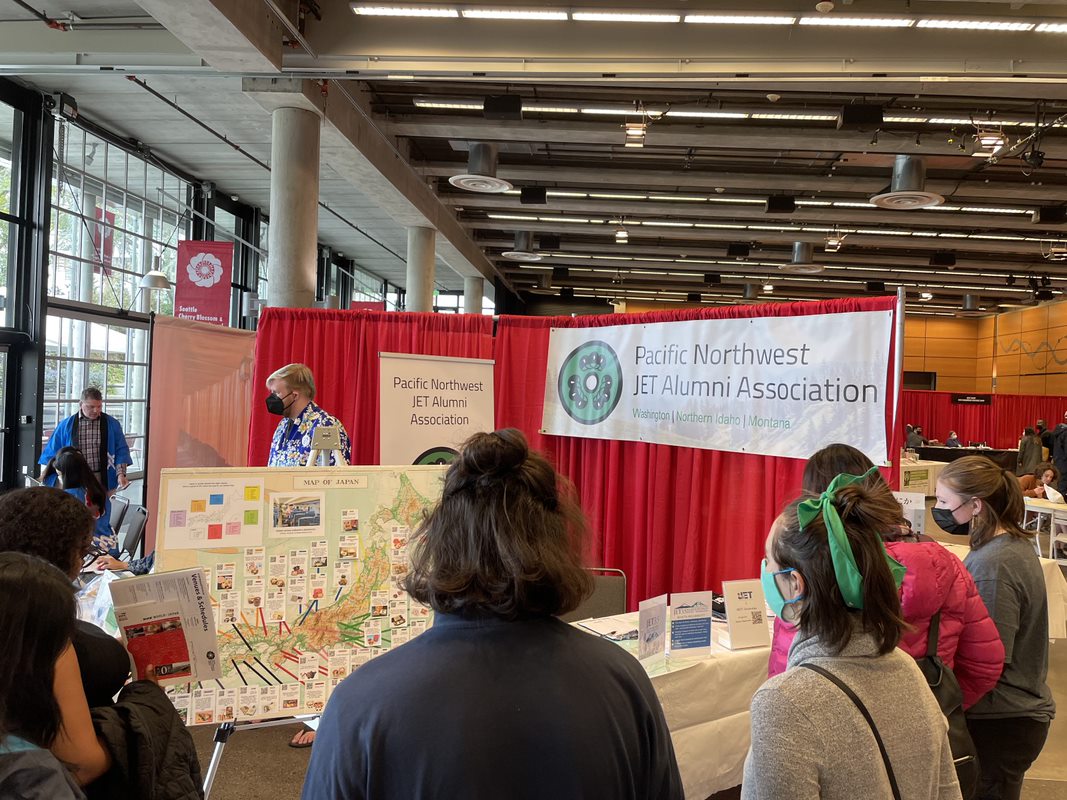 There were live performances and demonstrations in both the Armory and Fisher Pavilion such as flower arranging, calligraphy, the tea ceremony, and martial arts. Visitors were also able to learn how to play the game of go. 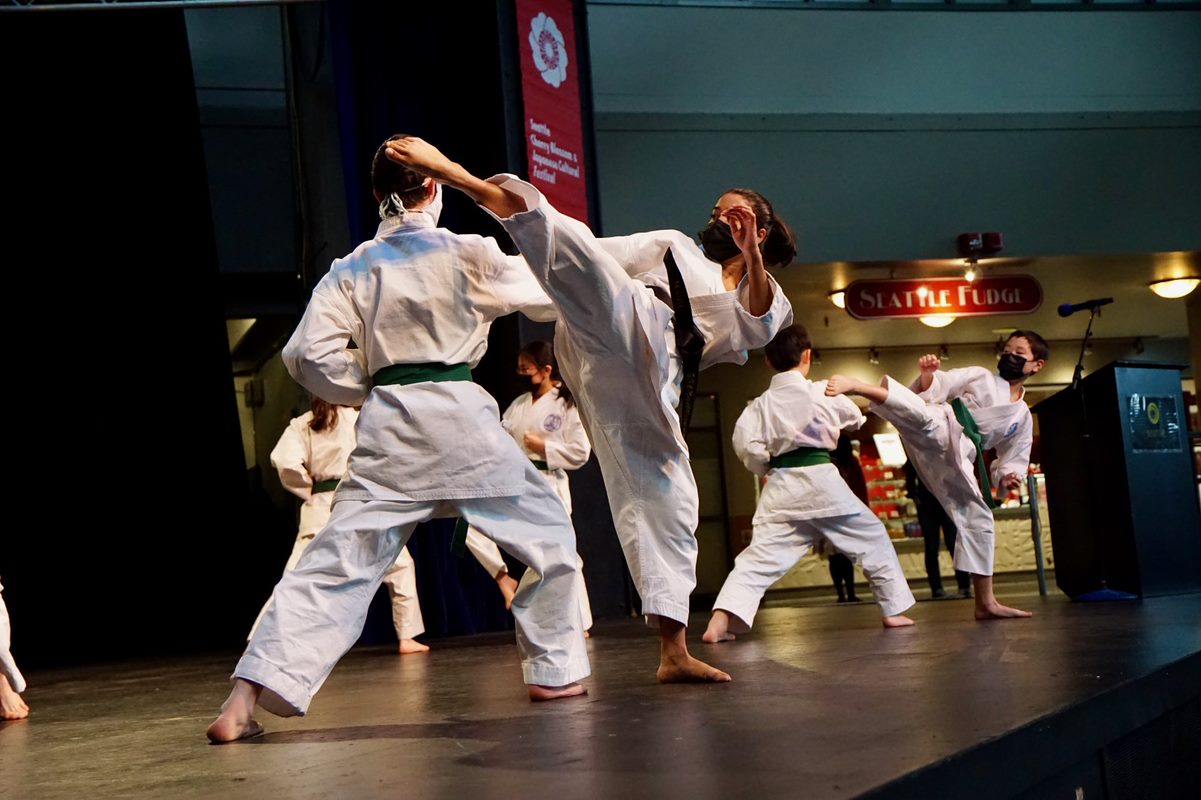 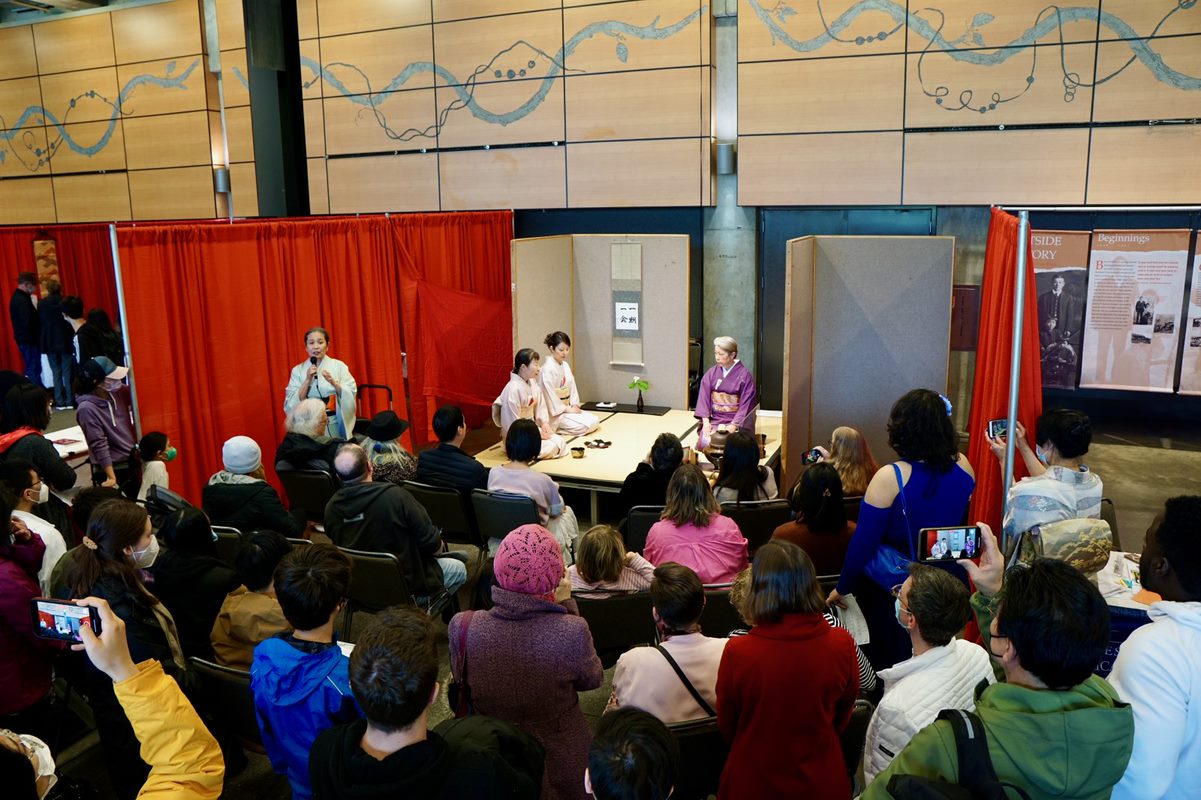 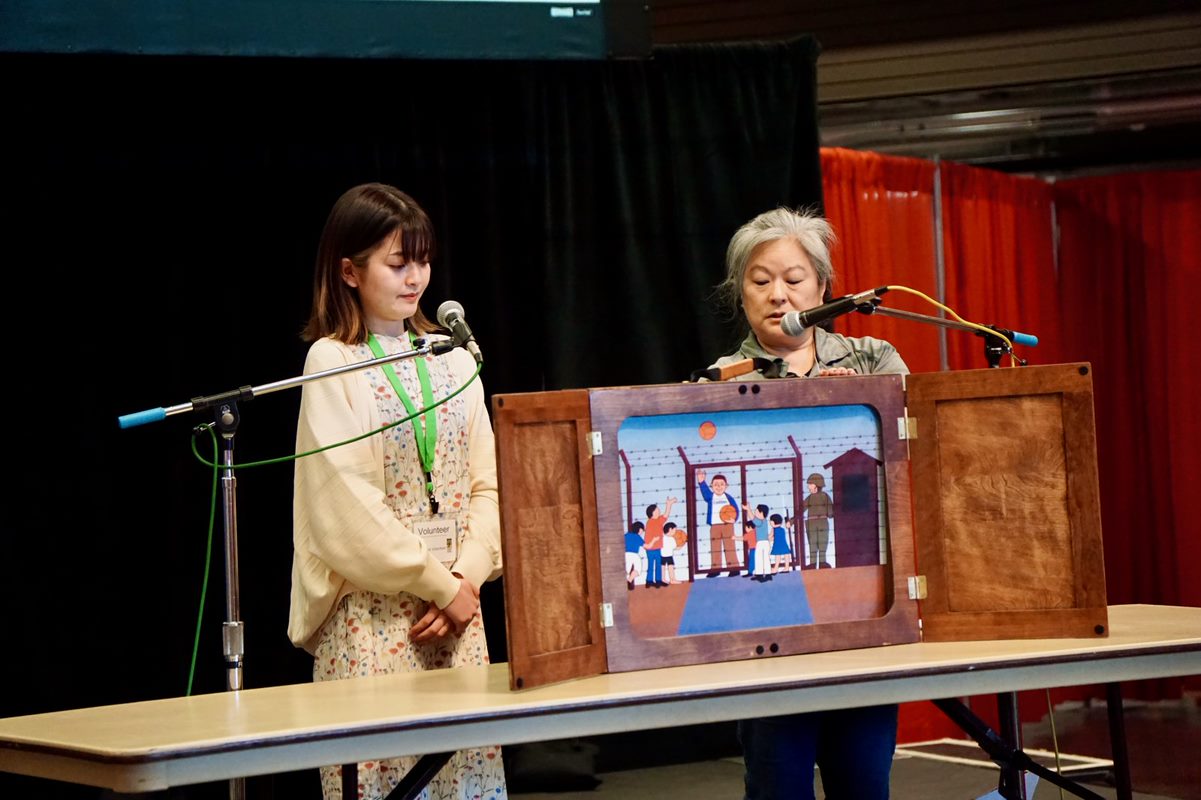 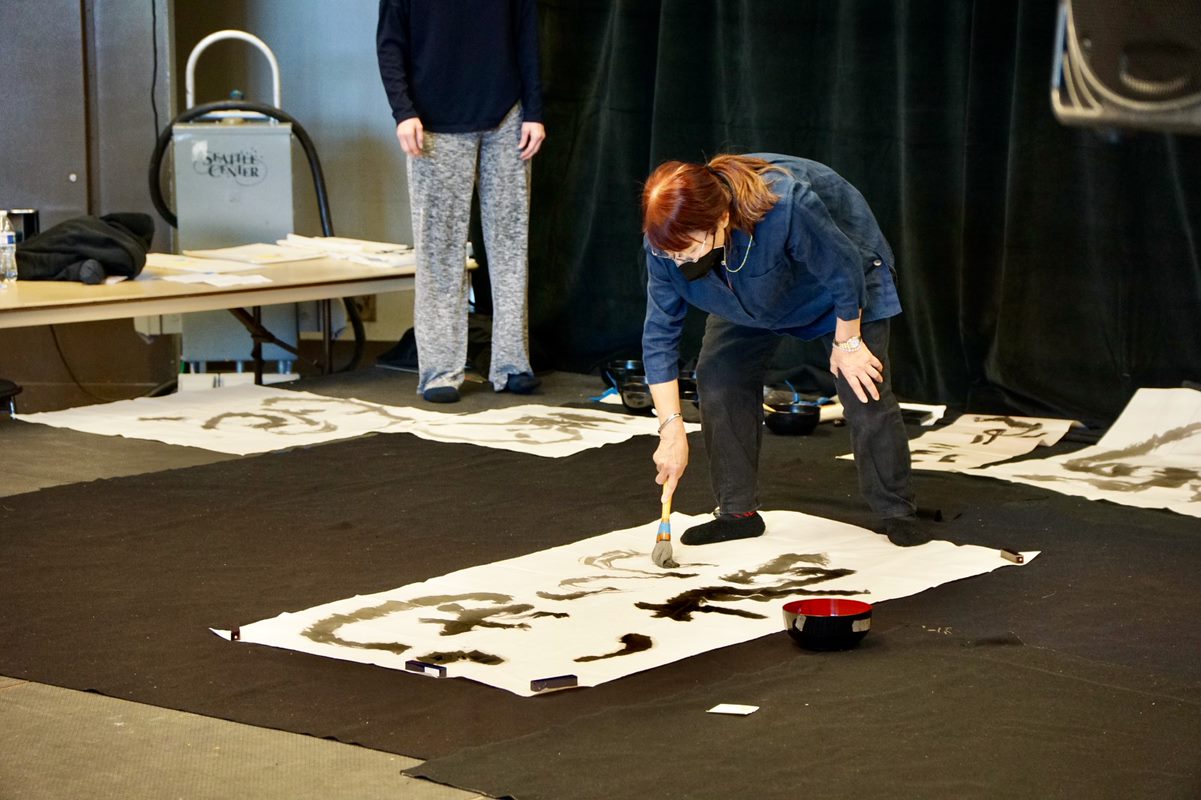 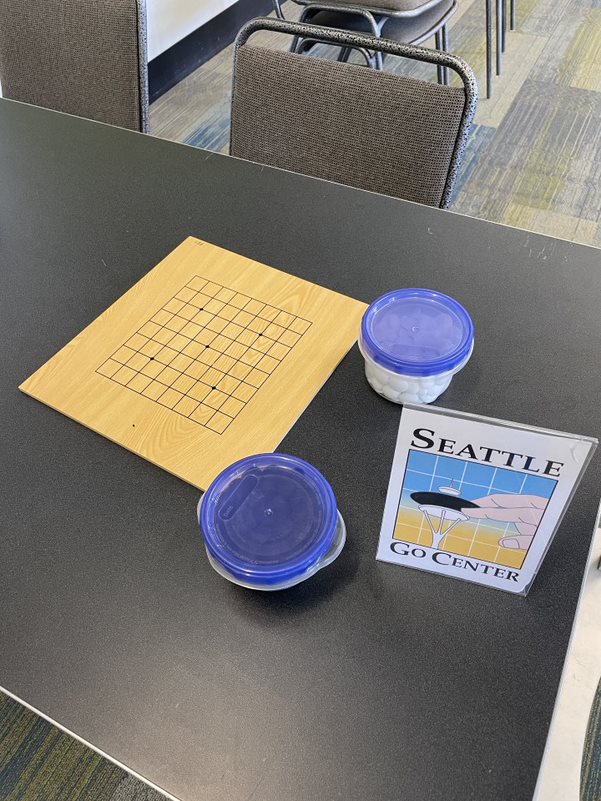 This year again the Seattle Cherry Blossom and Japanese Cultural Festival had a full lineup of films by NHK WORLD-Japan, which were made available for streaming via the festival website and premiered on the big screen in the Armory. These screenings were presented in cooperation with the Consulate-General of Japan in Seattle in co-sponsorship by NHK WORLD-Japan. This interesting selection of documentary videos will be available on the festival website for a limited time for those who missed them at the festival. 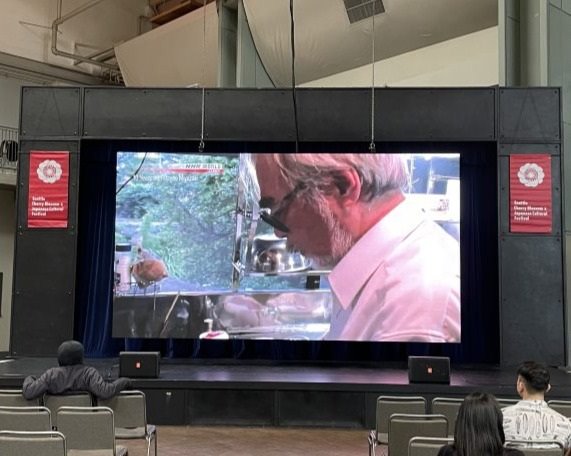 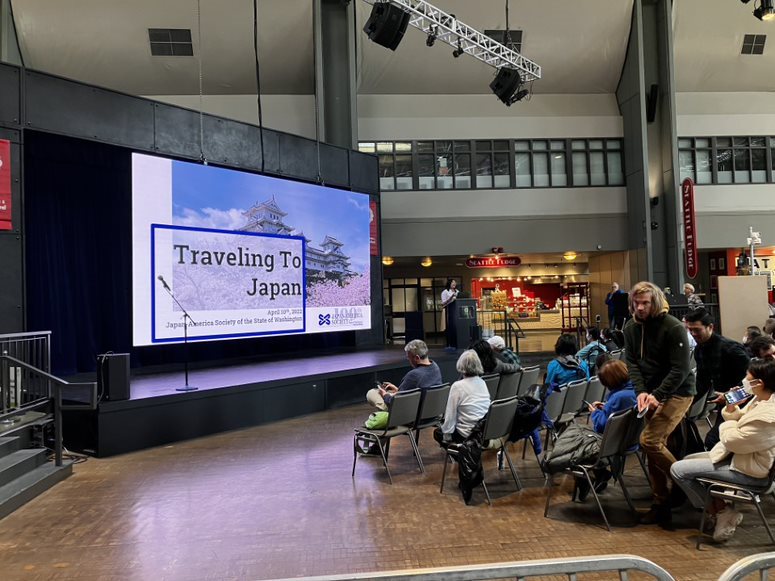 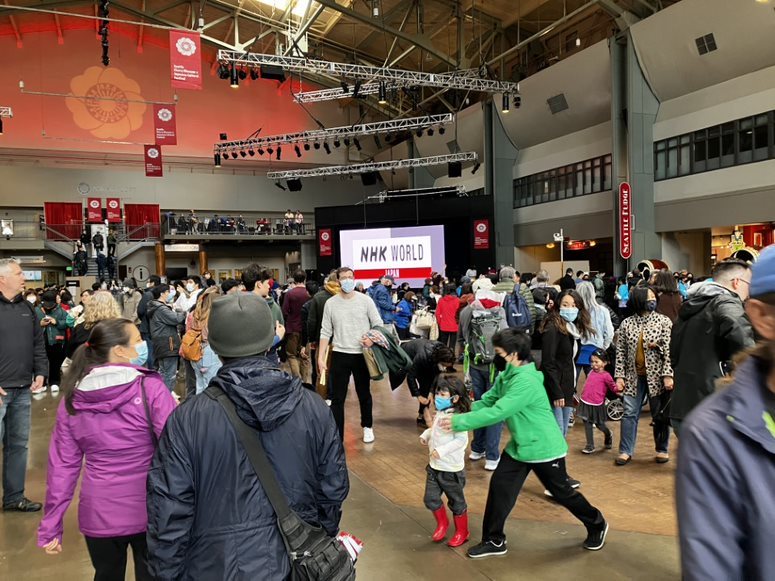 The Seattle Cherry Blossom and Japanese Cultural Festival is the largest and oldest of its kind in the Pacific Northwest and has been a part of Seattle’s international community for many years. It was wonderful to see people in person and interact with them again, and our office is looking forward to providing our continuous support and participating at the event next year.